FOR IMMEDIATE RELEASE
Kingston, Jamaica July 14, 2014 - Asafa Powell and Sherone Simpson this morning received their Arbitral Award from the Court of Arbitration for Sport (CAS). Both Athletes wish to first and...
Read more

A short while ago, the independent disciplinary panel exploring the circumstances under which my samples tested positive for the stimulant oxilofrine handed down a sanction. I will confirm that the panel handed down an 18-month suspension.

This ruling is not only unfair, it is patently unjust. Panels such as these, I understood, were assembled to allow athletes who, consciously or unconsciously come into conflict with the rules of sport, a chance at equitable redemption. Unfortunately, this was not the case.

As an athlete, I took a legal supplement—Ephiphany D1. As it turns out, that supplement was contaminated with oxilofrine. My team commissioned two private laboratories that confirmed that oxilofrine was present in the supplements, despite it not being listed as an ingredient on the bottle nor on it’s website. I would also like to share that upon realizing that the supplement contained oxilofrine my team made contact with both The World Anti-Doping Agency (WADA) and The United States Anti-Doping Agency (USADA) who not only ordered samples of the supplement from the manufacturer, but also tested and confirmed our findings. The USADA has also since issued a warning on their website for athletes to avoid the product as it contains banned substances. http://www.usada.org/forms.asp?uid=3588

This is the 1st  time in nearly 12 years of being in the sport and over 150 tests that I have had  an  adverse  finding…it  is for a stimulant… a stimulant that that is only banned during competition and experts have declared has no performance enhancing effects.  Sanctions for a stimulant  and  this  kind  of  infraction  usually  range  from  public  warnings  to a ban of three months, six months in the most extreme cases; I was and am still more than prepared to accept a sanction that is in line with the offense. Instead; 9 months later; what has been handed down is clearly not based on the offense nor the facts surrounding it.

My team has begun preparations for an appeal to the Court of Arbitration for Sport in Switzerland. I want to reiterate that I have never knowingly taken any banned substances, I did all the necessary checks before taking Ephiphany D1 and it is my hope that The CAS will prove to be a more open and fair avenue for the review of all the facts in my case; facts and truth that the were not taken into to consideration at my initial hearing.

Former 100 metres world record holder Asafa Powell and his foundation handed over cash awards of about $300,000 to 15 student athletes for performances coming out of the...
Read more
Ryon Jones, Gleaner Writer Twelve months ago the Asafa Powell Found-ation was launched with one of its aims being to contribute to the personal welfare of track and field athletes,...
Read more
Boys and Girls' Champs 100 and 200m boys' class two champion Odean Skeen (Wolmer's Boys) receives $20, 000 from Asafa Powell at the Asafa Powell Foundation Award ceremony,...
Read more
Kingston, Jamaica:— Jamaican sprinter Asafa Powell has partnered with Finnish mobile application development company UGmore to provide extensive and exclusive content on the company’s social media service Peek.
What Are They and What Are They Not? Read more here >> http://trackalerts.com/2013/08/25/performance-enhancing-drugs-what-are-they-and-what-are-they-not/...
Read more 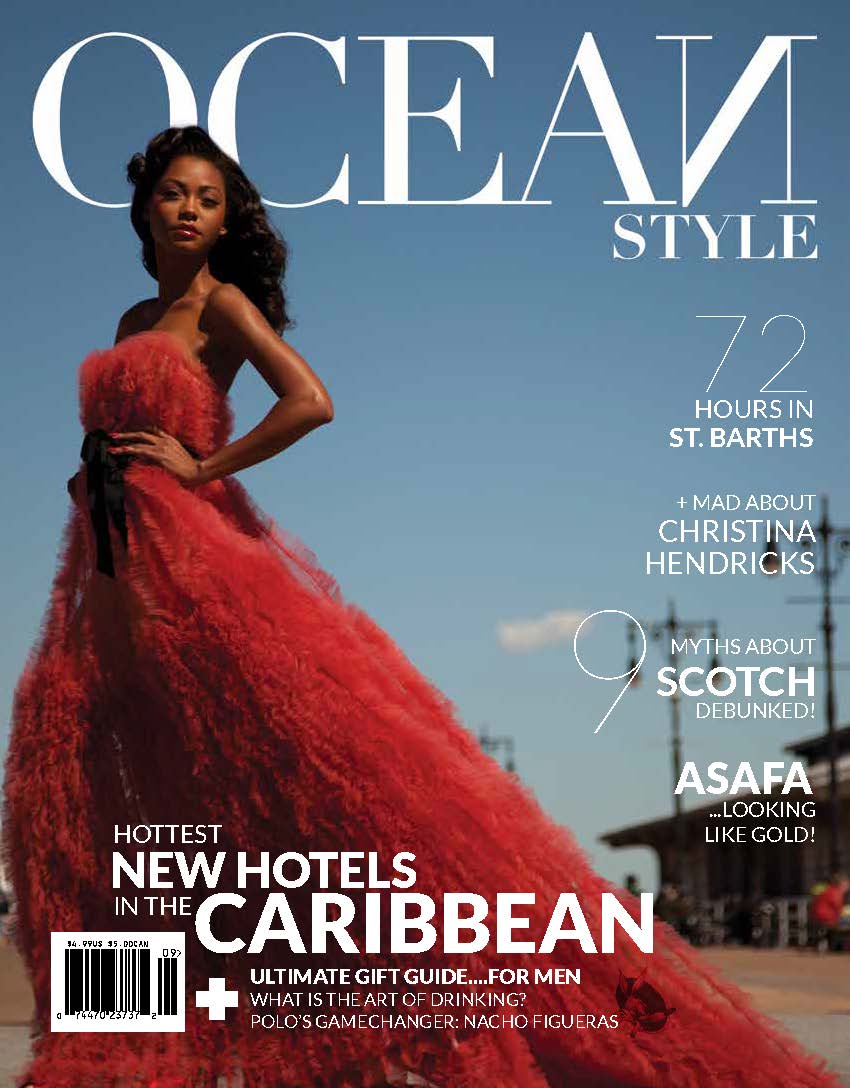 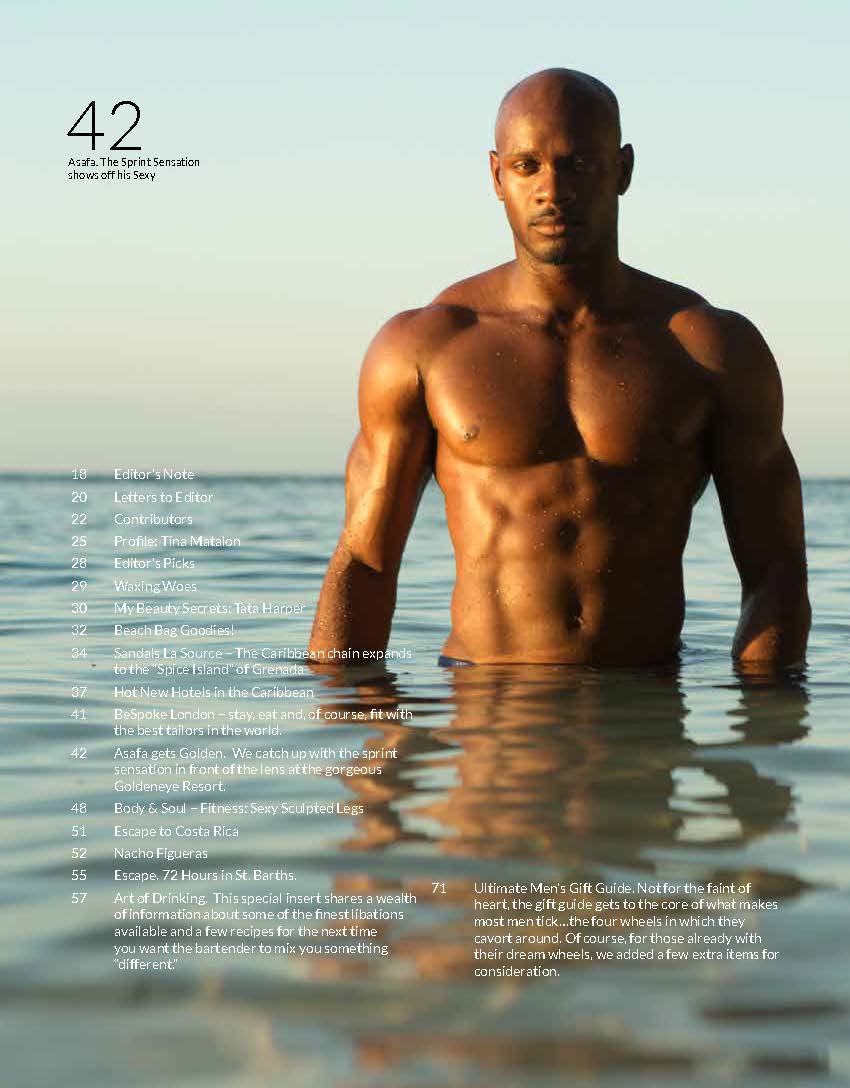 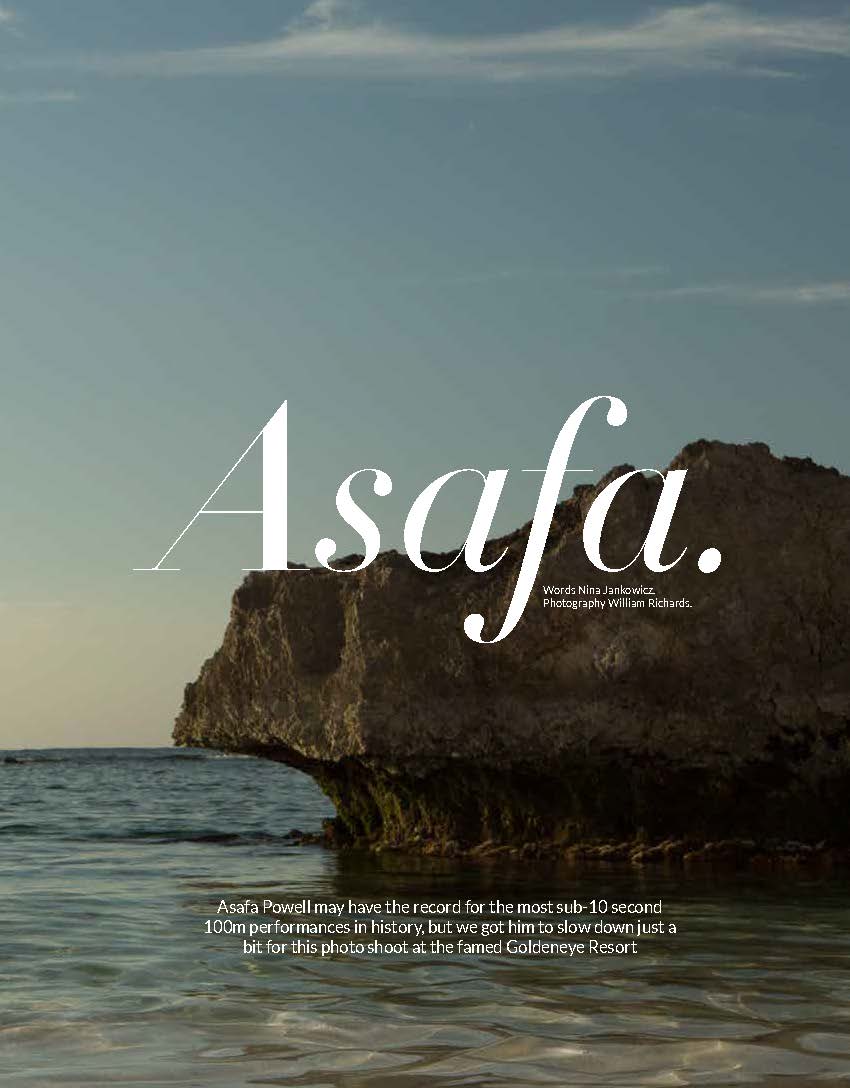 Before anything else, I wish to apologise again to my family, my friends, my teammates, my country and my fans worldwide for the disappointment and hurt the chaos...
Read more
Page 4 of 11« First«...23456...10...»Last »